Corn for Cows and Corn for You - Are they the same?

Did you know that there are different varieties of corn? Some corn varieties are good for human eatin’, and some are not! Popcorn, for example, doesn’t taste great on the cob, but heated, popped, and smothered in butter, you’ve got a fantastic treat!

So, let’s talk about the corn that tastes good on and off the cob for us and cattle! 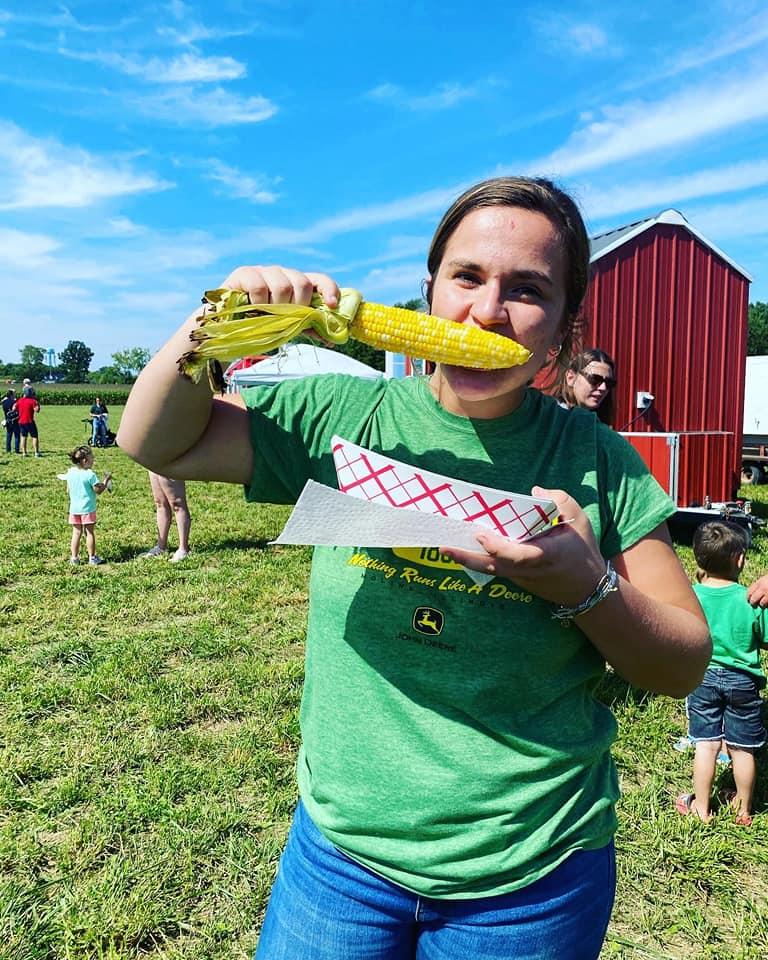 Corn grown for people to enjoy on the cob, in salsa, or in a casserole is juicy and full of natural sugars. It is picked by hand or a large machine that removes the entire ear from the stalk. Typically, the freshest corn in the Northeast is found in the grocery stores or on a roadside stand in late July, August, and early September. 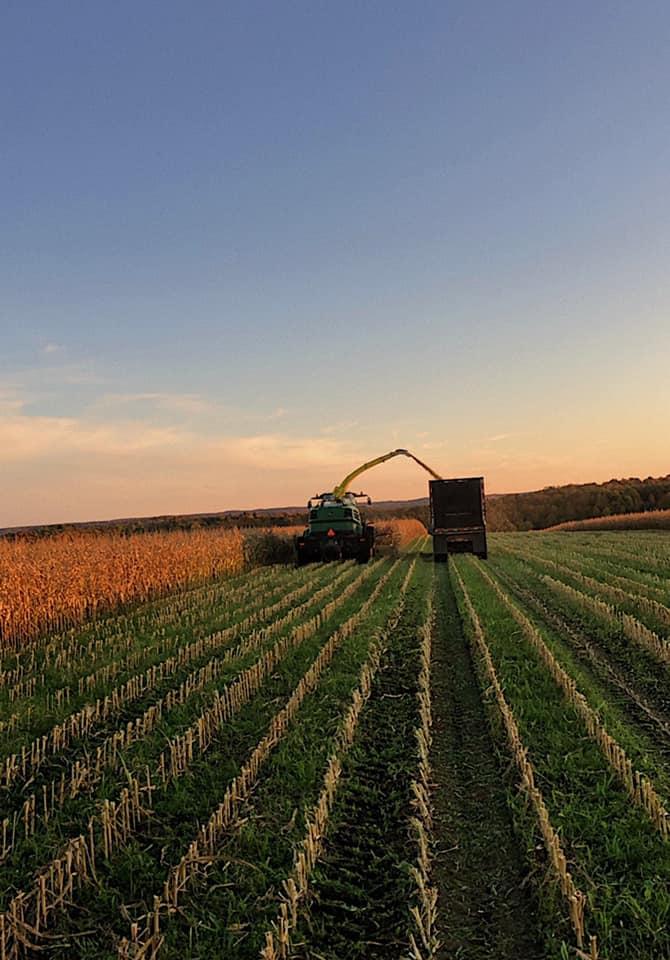 Corn grown for cows and other livestock is harvested much later, usually early in the fall. When harvested, it has harder kernels, and the plant is brown and dry. Cow corn is harvested after the sugar content is converted into starch, and the moisture decreases in the kernels, stalk, and leaves. When these varieties of corn are harvested, the entire stalk is cut down and used. The stalks and leaves are either left in the fields for added nutrients or chopped finely and included with the kernels in cattle feed.